We’re delighted to share another amazing story, highlighting the talent of a young Jamaican boy living in Switzerland.

His name is Samuel Durrleman. He is 10 years old and was born from a Jamaican mother, Stephanie, and a French/Swiss father, Mathieu. Stephanie Durrleman was born and raised in Kingston. She attended Priory before moving to Paris at age 16 to learn French. Further justifying Paris’ title of city of love, Stephanie met her husband in the French capital and the rest is history. They have three children together and have been residing in Switzerland for 25 years. The Durrleman family currently resides in Geneva and Samuel has made the Jamaican community proud with his achievements yes, but mostly with his maturity and commitment to excellence at this young age.

Samuel’s mother, being a linguist, wanted her son to learn several languages, and therefore had him change schools to enrol in Ecole Moser where they provide a trilingual program in French, German and English. It wasn’t easy at first, adapting to a new environment and trying to make friends.

However, life has a way to help to find a path in every situation. It so happens that Ecole Moser’s facilities provided table tennis tables, and Samuel thought sport might be a good way to help him socialize with his new schoolmates. He started playing table tennis and eventually joined the school tournament, and…won!

“Mummy, you need to buy a large Lindt chocolate bar for my friend…I beat him in the school tournament” Samuel said to his mom. What an inspiring story, and this is just the beginning!

Samuel had found something he liked. He wanted to play more table tennis and therefore his parents signed him up in a table tennis club in Geneva. He started practicing seriously. He even turned down playdates with his schoolmates because he wanted to practice. What an amazing level of maturity and commitment at such a young age! 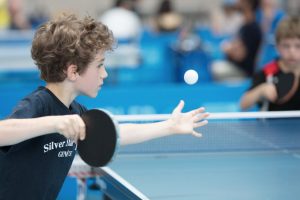 Eventually, the club signed him up in a pre-selection competition. It was a long tournament, over three hours. When Samuel’s mom came for the last hour she was surprised to see all these people cheering for her at-the-time 9-year-old son! He had won the pre-selection and had therefore qualified for the next stage! Stephanie could hardly believe it, but Samuel tapped into the power of the universe, that will help you achieve anything in life you put your mind to.

Samuel went on to compete in three other competitions, to finally become the player representing Canton Geneva at the Swiss Final of the Gubler School Trophy in Schöftland (Canton Aargau in the Swiss German part)

Can you guess what happened next? 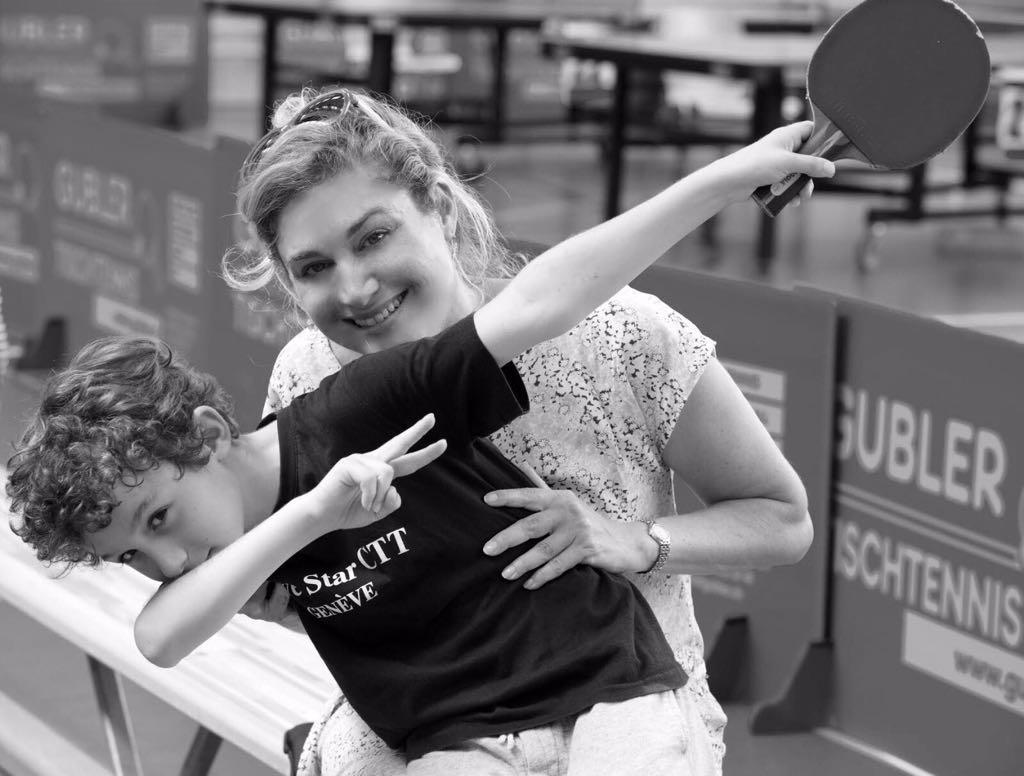 And it doesn’t end here. Samuel has made many friends at his new school and is now playing competitive table tennis. Currently he sometimes has to play by level and not by age, meaning that now at age 10 it can happen that he is confronted with 16 year-olds! Furthermore, Samuel was invited to train at the national sport center in Macolin, which is located in canton Bern. This is where future Swiss champions train, so look out for Samuel Durrleman in the coming years, he’s set up a bright future ahead for himself.

What a beautiful, powerful and inspirational story. Here’s the take away for this month: no matter your current situation and circumstances, the universal forces will make a way for you if you only believe. Keep moving forward, keep faith, and doors will open up for you!